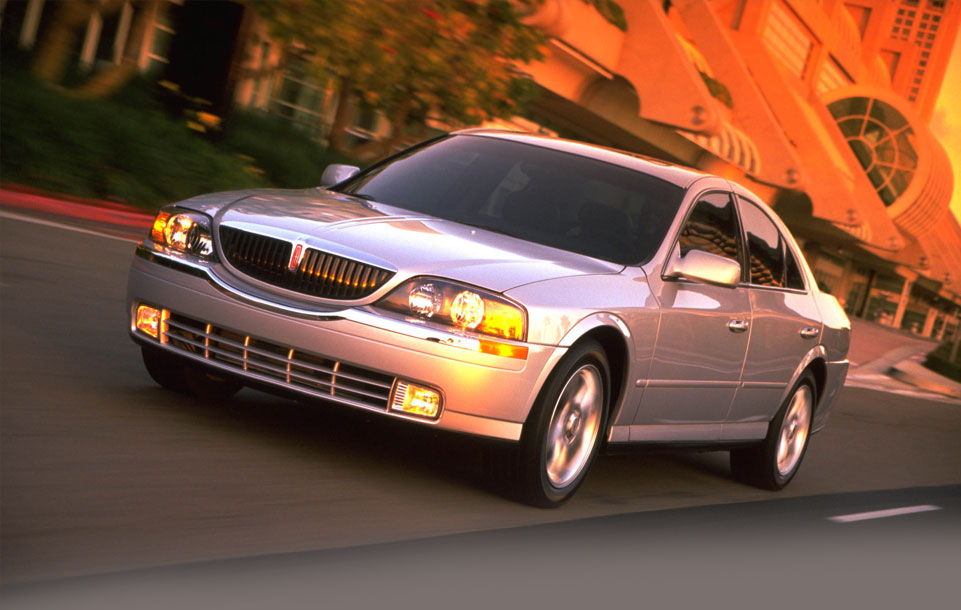 Co-President Alexander Sosiak has also a 1959 Ford Thunderbird. Here it is with the 2001 Thunderbird prototype at the International Thunderbird Club convention at Suffern NY July 14-18, 1999. Alexander helped organize this great event. Hopefully Ford will put the next Mark on this exciting rear wheel drive platform.

We hope when Ford makes the Mark IX prototype, they will feature it at one of our club conventions. Wouldn't you like to have your car photographed with a show car too? We encourage you to join and get involved with this club. 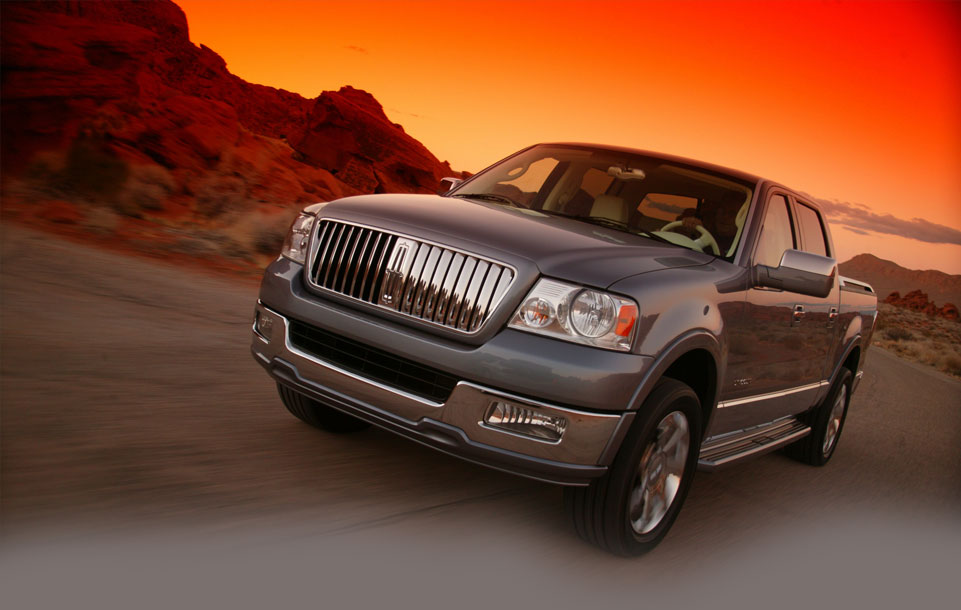 This Tim "Moffie' Van Nattan's restored Poppy Red 1965 Mustang.
This car is not just a show car, it is driven everyday. 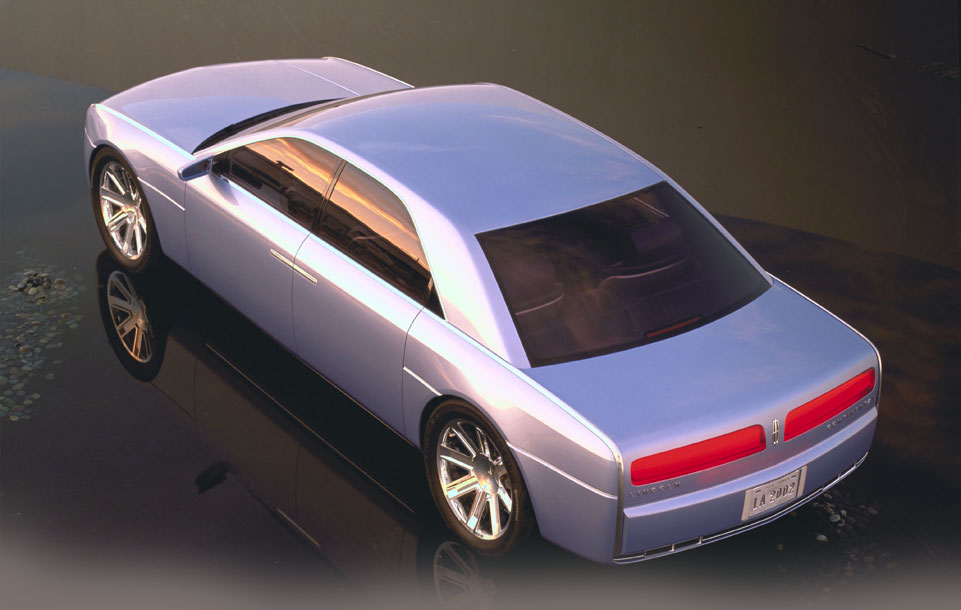 This is Manuel Zamudio's 91 Ford Mustang LX 5.0. It's a black hatchback with gray leather interior. Factory options include power windows, locks, lumbar, and a sunroof. I've upgraded the stereo to a Kenwood head unit, JL Audio seprates, Eclipse amp, and a Rockford Fosgate sub in a plexigrass box in the hatch. It rides on 4 lug chrome Cobra R rims.