Staff member
Paid Member
Not much to brag about, but I had an opportunity to finally get to the track on short notice.

It was a rather warm summer day, so it was not the best of times and I had so little preparation, I hadn't prepared well enough to bring my tuning stuff with me so all we got to do was make a few passes and practice. 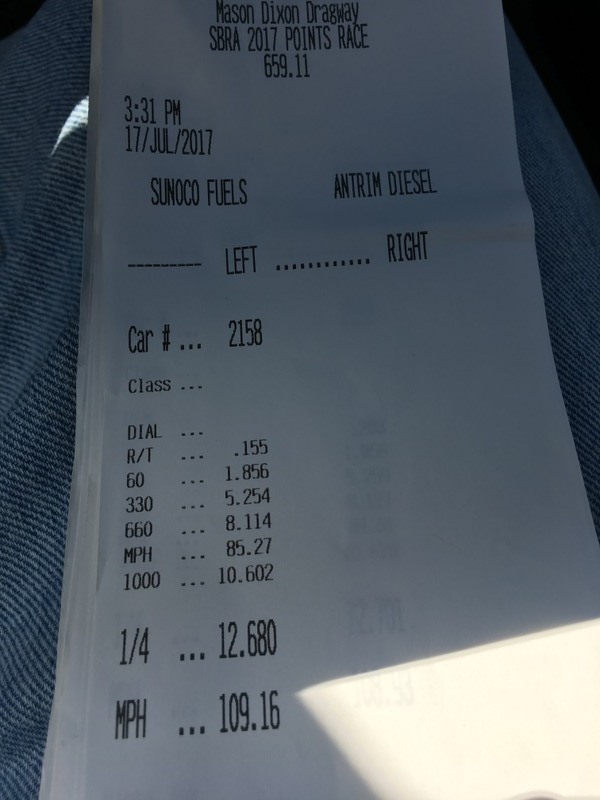